Plant-Based Meat Start-up ‘Next Gen’ Launches in Singapore with US$2.2 Million

Foodtech start-up Next Gen, offering plant-based meat products, has launched in Singapore with Seed funding of US$2.2 million. Next Gen has established its headquarters, leadership team and research and development (R&D) centre in Singapore, from where it will build a global consumer brand, with China, the USA and Europe as targeted strategic markets.

Next Gen is co-founded by Timo Recker and Andre Menezes. Timo was previously the founder and CEO of German plant-based meat company LikeMeat. Founded in 2013, LikeMeat’s range of products is sold in 10 European countries through 15,000 supermarkets. LikeMeat was acquired by global plant-based food company LIVEKINDLY Collective earlier this year. LikeMeat is its largest acquisition, after raising US$200 million in a founders funding round in March 2020.

Andre Menezes is co-founder and Chief Operating Officer. Andre was previously the General Manager of Country Foods Singapore, where he was involved in making Impossible Foods a household name in Singapore. He has played an instrumental role in introducing plant-based protein across Asia in the past few years.

Also joining the team is John Seegers, Chief Technology Officer, with over 25 years of technical experience in plant-based foods, including about six years with LikeMeat in Germany. John has managed several plant-based food R&D projects over the years, with US$18 million of investment.

“Next Gen’s asset-lite model enables more investment into its technology, R&D and marketing, as it builds a unique, global consumer brand. We are launching in Singapore, with anticipated expansion to China, USA and Europe over the next three years. Our plant protein production and distribution are being built around a network of partners, who bring capacity, expertise and resources that can be scaled quickly. For example, we have manufacturing capacity of over 5,000 tons per year in place. Based on current average consumption, that means we expect we could serve 9,000 restaurants. We target to launch the consumer brand within the next six months.”

“We are preparing to onboard external investors in a Series A financing round in 2021. Those funds will drive our global expansion, technology and R&D,” concluded Timo.

Next Gen has chosen Singapore as its global headquarters for its innovation ecosystem, and its centrality to Asia. KPMG has recognised Singapore as the leading technology hub outside Silicon Valley.

Singapore offers a strong infrastructure to support food technology innovations like alternative protein. To become more self-sufficient and reduce its dependence on food imports, Singapore introduced its “30 by 30” vision in 2019 to locally produce 30% of Singapore’s nutritional needs by 2030. Singapore’s investment firm Temasek Holdings has invested about US$5 billion in the agri-foodtech sector in the past few years.

Next Gen Co-founder Andre Menezes commented on Singapore’s environment. “We are building a global consumer brand from Singapore. The city offers a fantastic entrepreneurial ecosystem, private equity and venture capital, and an enviable legal and support environment. It also has a vibrant dining scene and some exceptionally talented chefs, who will help us to introduce our brand to the people of Singapore, and from here to those across Asia and around the world.

“Plant-based meat consumer demand is fueled by health concerns, environmental awareness, along with the improving taste and quality of plant-based products. The two big brands – Impossible and Beyond – have done a great job bringing out beef burgers, but globally, the big and unmet opportunity is plant-based chicken.

“Our products are 100% plant-based meat products. With our proprietary research and analysis, our products have the taste, texture and satisfaction of meat, while providing the benefits of a high protein, low carb, low fat, rich in fibre food. And our ingredients are GMO-free, produced more sustainably and with less environmental impact than meat.”

The global market leaders of plant-based meat – Impossible Foods and Beyond Meat have a combined market value of more than US$12 billion. Various celebrities and public figures have invested, including Bill Gates, JAY-Z, Trevor Noah, Katy Perry, Serena Williams, and will.i.am, in Impossible Foods. Beyond Meat’s celebrity investors include Bill Gates, Leonardo DiCaprio and Shaquille O’Neal.

Next Gen is a food technology start-up producing and commercialising plant-based meat products. Headquartered in Singapore, Next Gen leverages its robust technology and diversified network of specialists to create plant-based meat products that deliver the same satisfying taste experience as meat products. Established by the founder of LikeMeat, Next Gen is backed by a team with strong experience in food technology and alternative protein. For more information, visit www.nextgenfoods.sg. 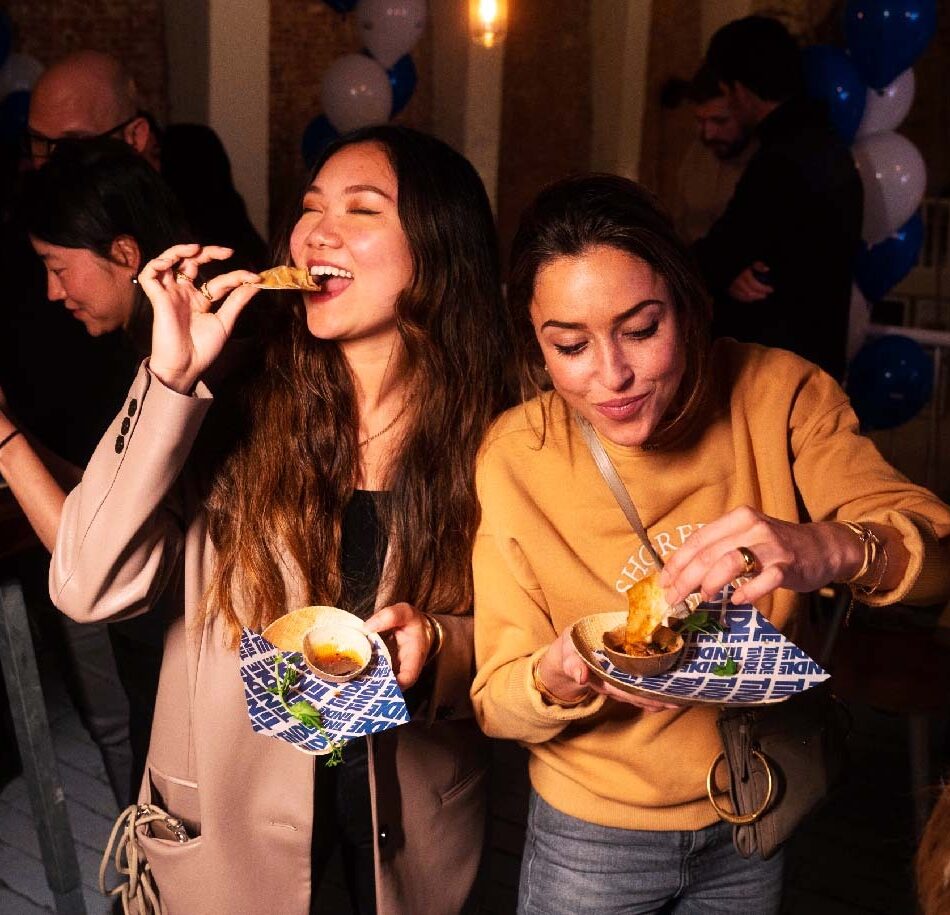